WE USE LEADING BRAND PRODUCTS

We are a family owned & operated local business with over 20 years experience.

Our aim is to give you a first class finish & make your painting job no matter how big or small look great & run as smoothly & efficiently as possible.

With using all the latest products on the market & now environmentally friendly low voc paints there will be a product to suit your needs.

From an old heritage building to modern newly built homes to large strata units to a 1 bedroom ceiling we have a vast range of experience.

Some of the most harmful chemicals found in paint are volatile organic compounds, or VOCs. These chemicals aren’t something you want to spray on your body or potentially even keep inside your house.

VOCs are unstable, carbon-containing compounds that readily vaporize into the air. When they enter the air, they react with other elements to produce ozone, which causes air pollution and a host of health issues including breathing problems, headache, burning, watery eyes and nausea. Some VOCs also have been linked to cancer, as well as kidney and liver damage. 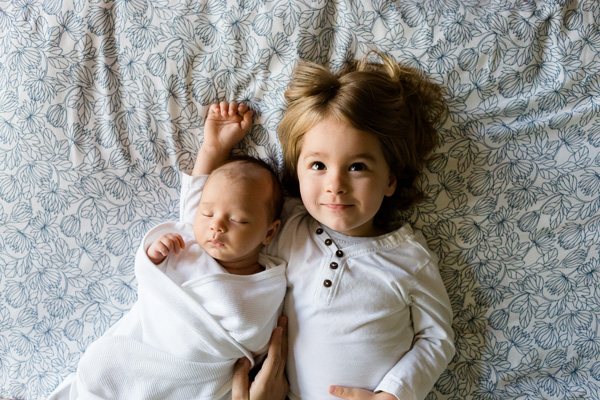 As paint dries, these harmful VOCs are released into the air at high levels. Indoor VOC levels are routinely 10 times higher than outdoor levels, and up to 1,000 times higher immediately after painting [source: Pennock]. Although VOC levels are highest during and soon after painting, they continue seeping out for several years. In fact, only 50 percent of the VOCs may be released in the first year.

So perhaps it’s not so hard to believe that paint-related products are one of the worst environmental offenders. They’re the second largest source of VOC emissions into the atmosphere after automobiles, responsible for roughly 11 billion pounds every year. Painters regularly exposed to paint vapors have an increased incidence of several types of cancers, impaired brain function, renal dysfunction and other health problems.

Armed with this information, consumers have begun to demand safer alternatives. Enter low-VOC and no-VOC paints, which are now widely available and sold by most major paint manufacturers. 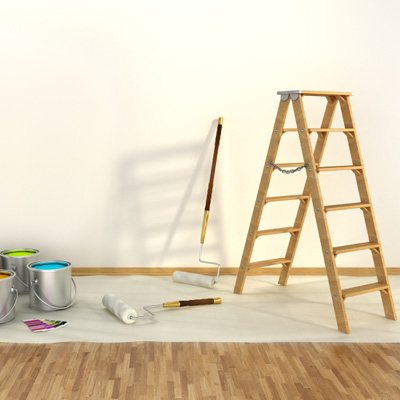 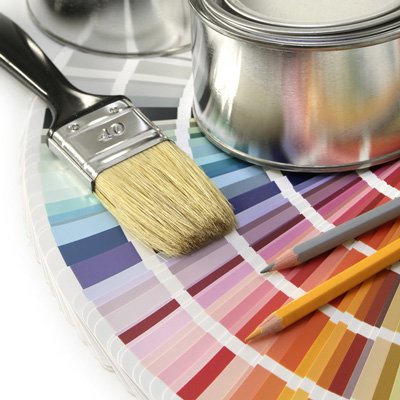